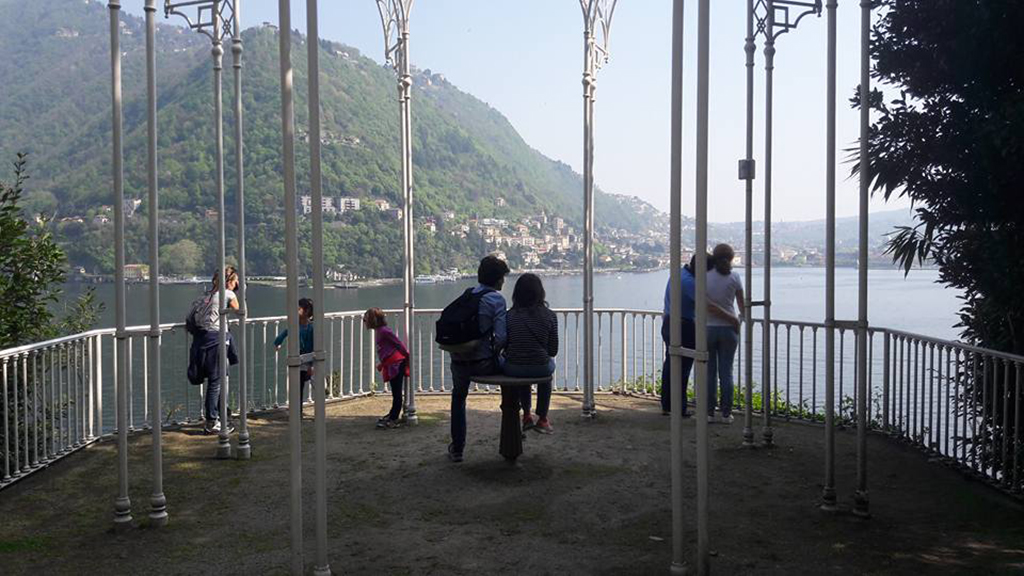 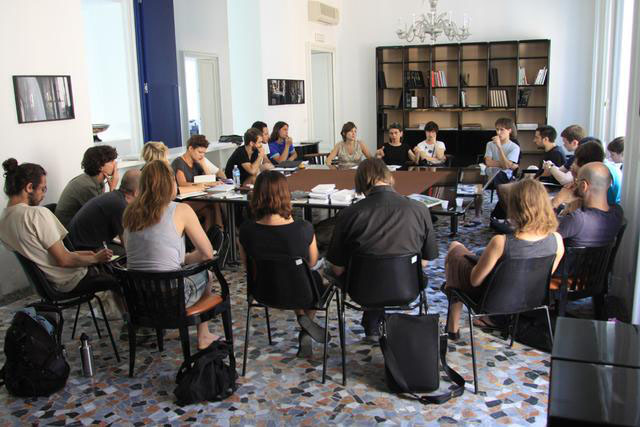 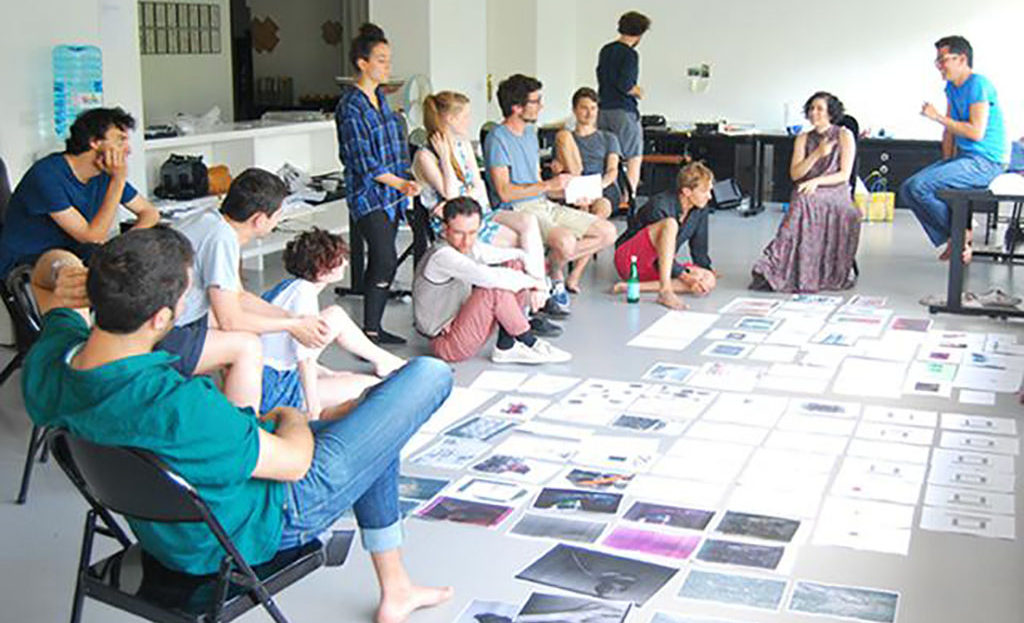 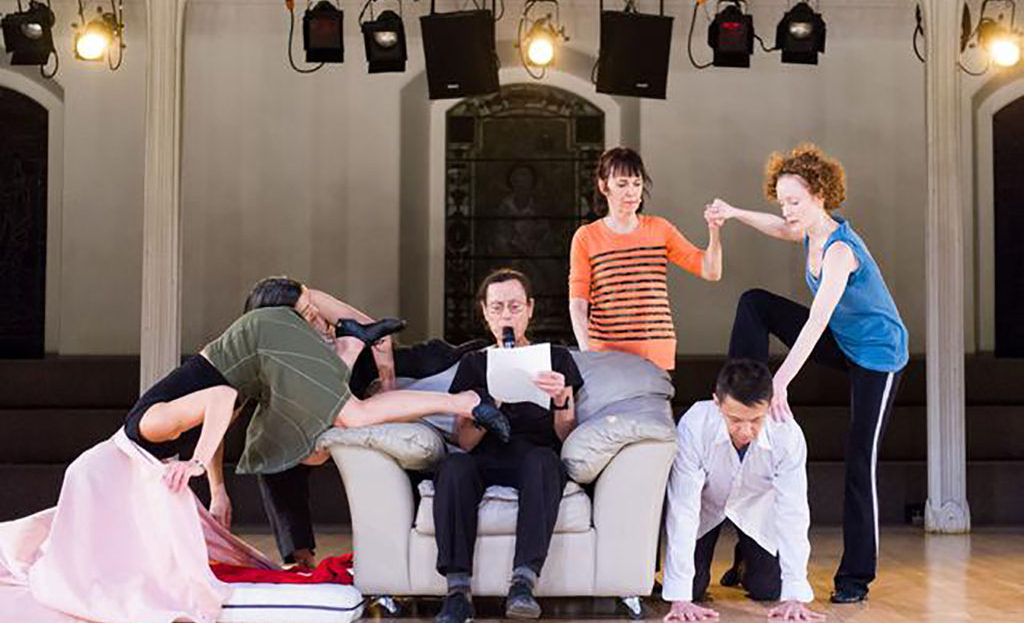 CSAV – Artists Research Laboratory, former Advanced Course in Visual Arts, is at the core of the didactic activity of Fondazione Antonio Ratti. Created and directed by Annie Ratti since 1995, the lab aims to widen the knowledge of visual arts in both theoretical and practical aspects, nourishing experimentation and the originality of young artists coming from all over the world. Detached from the traditional teaching methods, CSAV offers a unique experience that privileges improvisation, debate and growth.

The approximately 20 artists, who are selected by a jury, live in Como for about a month, in July, creating side by side with the invited artist, an experimental workshop to deepen their knowledge in visual arts as well as to interact with each others and with the surrounding environment. This experience includes conferences and meetings with artists, critics and specialists of diverse disciplines, and also theoretical debates with the curators of the workshop.

All the activities of the CSAV – Artists Research Laboratory are documented in bilingual publications. 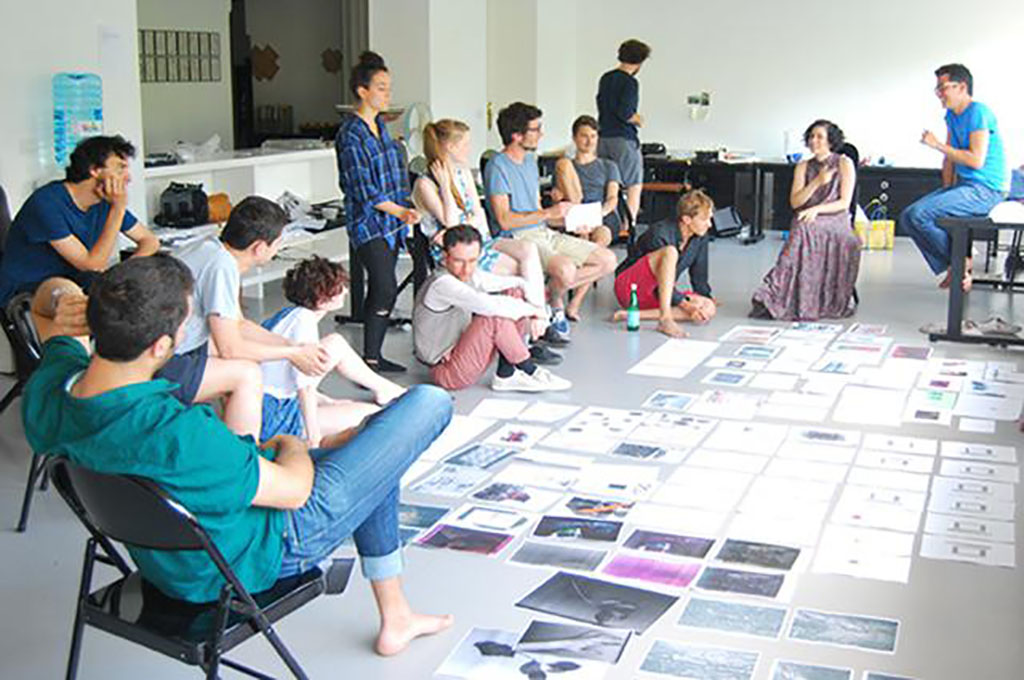 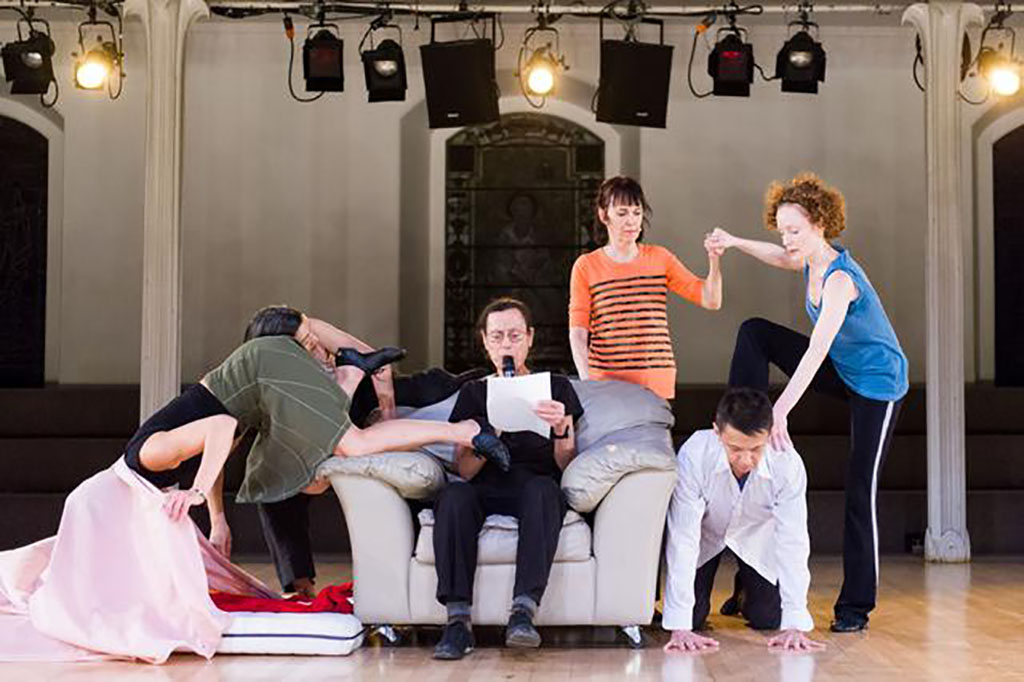 NUTRIMENTI – CENTRO DI PALMETTA
FONDAZIONE PASTIFICIO CERERE
We use cookies to ensure that we give you the best experience on our website. If you continue to use this site we will assume that you are happy with it.OkPrivacy policy