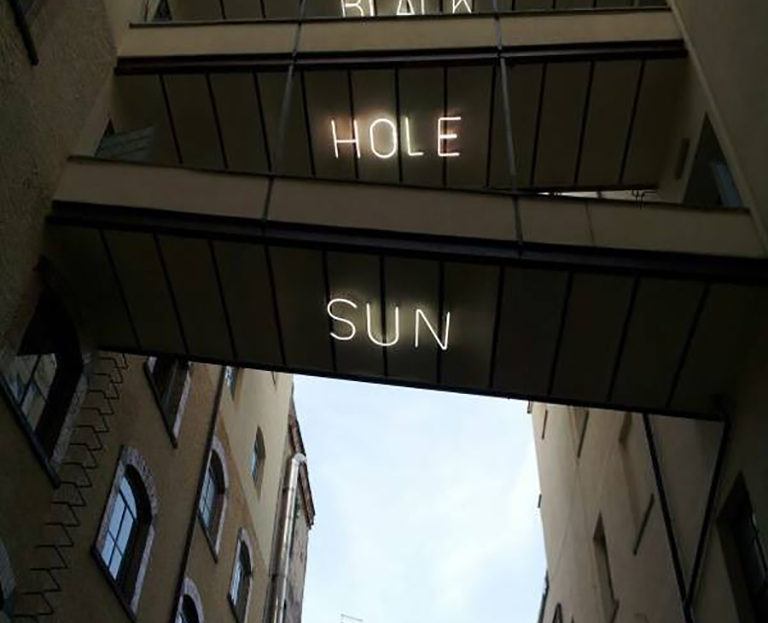 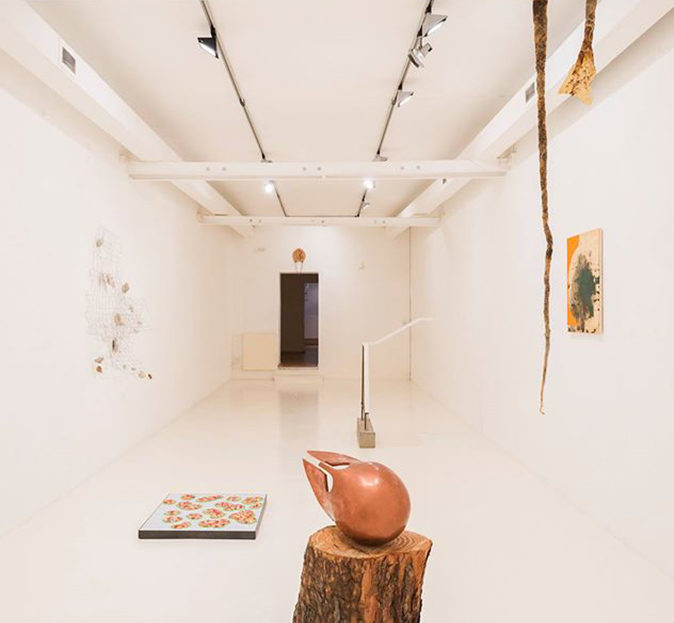 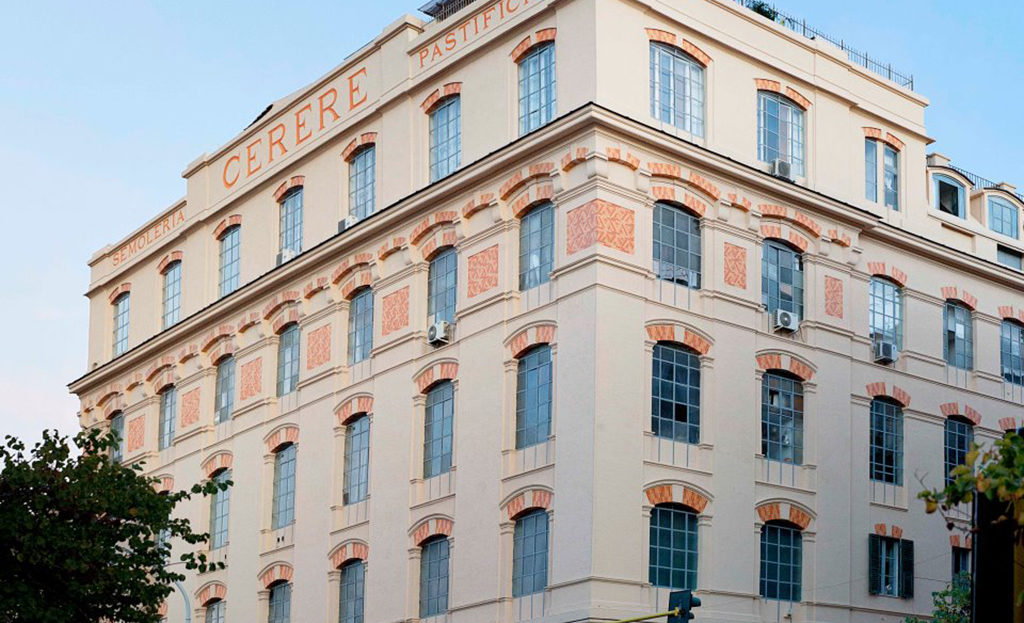 Among the projects focus on education, promoted by Fondazione Pastificio Cerere, stand out residence programs for artists and curators.
In 2009, the educational path began with 6ARTISTA, residence-program for young artists under 35 years old living in Italy, realized by Pastificio Cerere and Civita. The program, for the first three editions, were supported from Allianz. The fourth edition of 6ARTISTA is supported by Camera di Commercio of Rome and by Fondazione Roma.
In 2017, for the fifth edition, was promoted by SIAE–Sillumina.
The project was created to support the professional growth of talents by creating an alternative and non-institutional way for developing relations between young artists and contemporary art-system.
6ARTISTA provides a six (or three) months residency at Pastificio Cerere, a space which has seen the birth and development of the most interesting artistic practices in the capital from the 1970s through today. It is a space in which artists gather, live, and work. Its aim is to provide a place of encounter between diverse languages, ideas, and practices, such that young artists may advance the development of their poetics and consolidate their artistic language. In addition, the internationalization of residences and the activation of partnerships with cultural education and promotion institutions at European level have allowed winners to play part of their residence abroad: from the second to the fourth edition the artists lived three months in Paris at the Cité Internationale des Arts, thanks to the collaboration with Incontri Internazionali d’Arte di Roma. In the fifth edition, the winners stayed three months in Germany, in the city of Frisinga, thanks to the collaboration of the Schafhof-European House of Art Upper Bavaria.
The first four editions were realized with the partnership of MACRO – Museo d’Arte Contemporanea di Roma, were the end of residence exhibitions took place.

Since 2011, the Foundation has activated the project Curator in residence, too. The curator, choose by the artistic director, proposes a one-year cultural path that is composed by different steps: the organization of exhibitions and site specific projects; the production of critical texts, monographs, catalogues; the organization of studio visits and conferences. He will also curate the exhibition of the two winners of the program residence 6ARTISTA. 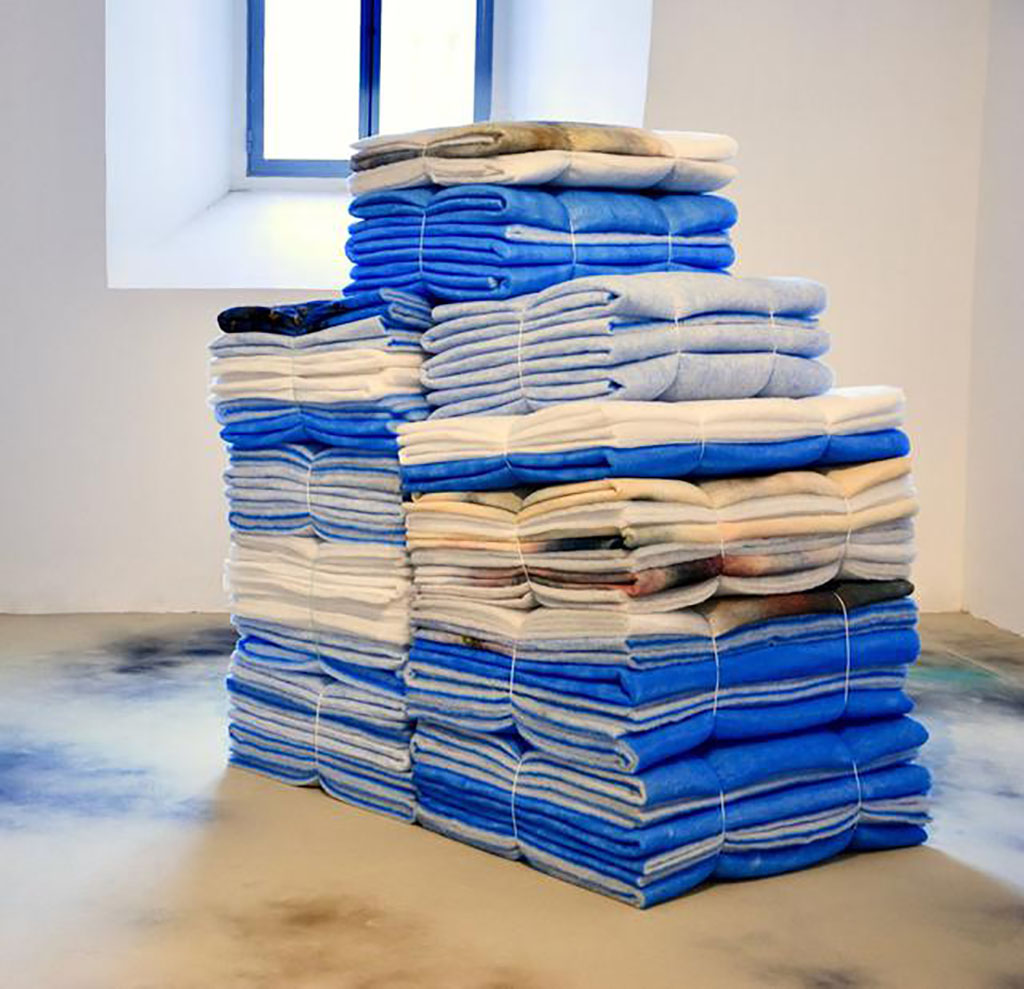 FONDAZIONE BEVILACQUA LA MASA
POLLINARIA
We use cookies to ensure that we give you the best experience on our website. If you continue to use this site we will assume that you are happy with it.OkPrivacy policy