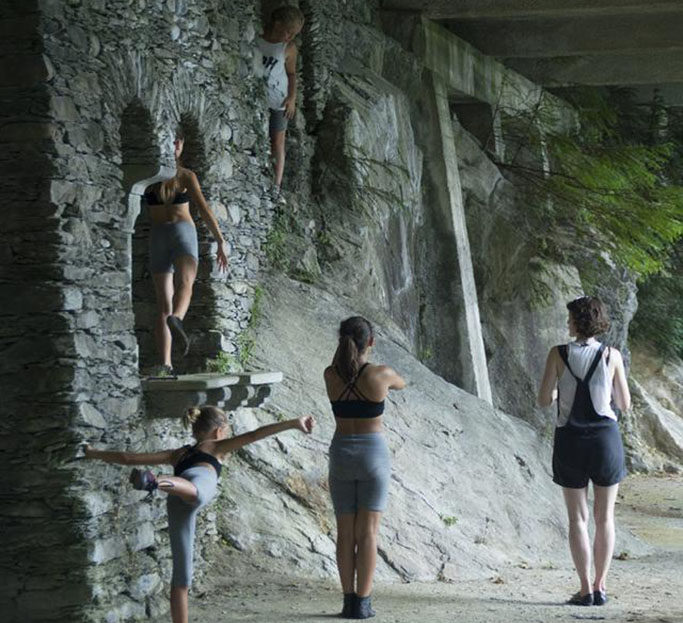 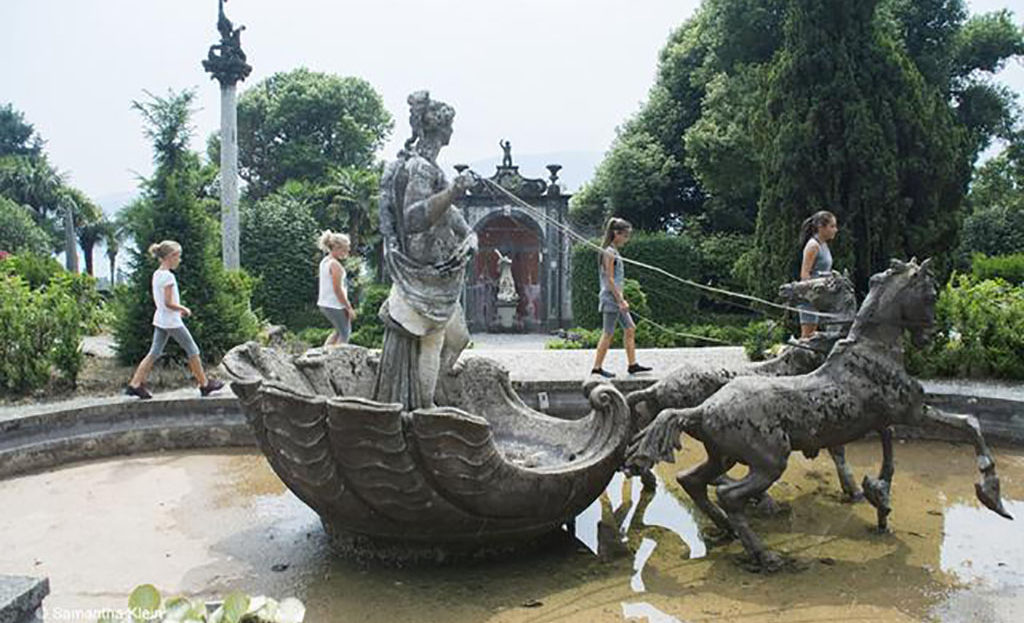 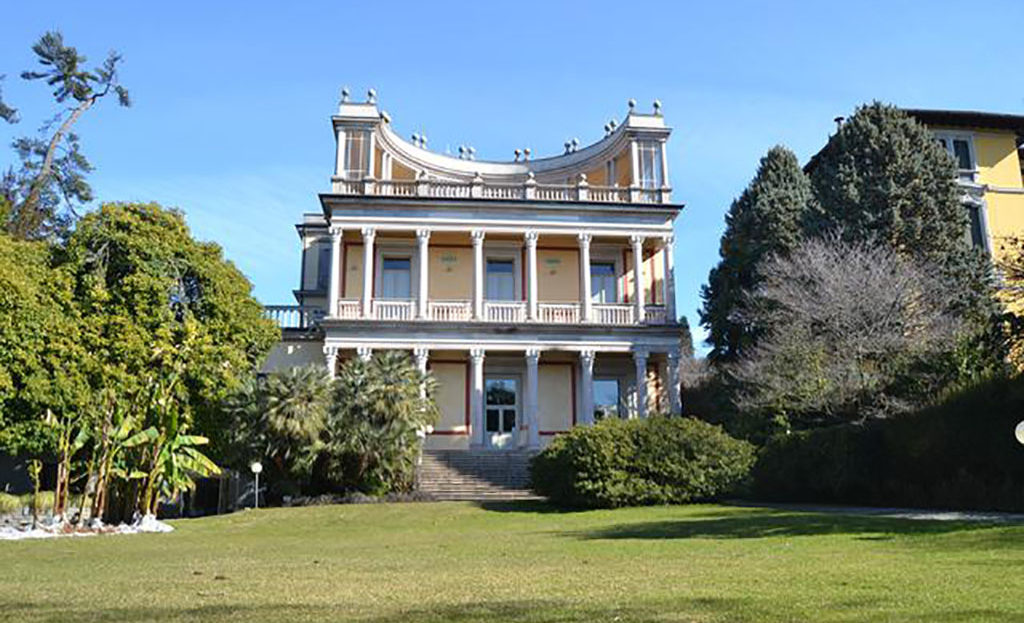 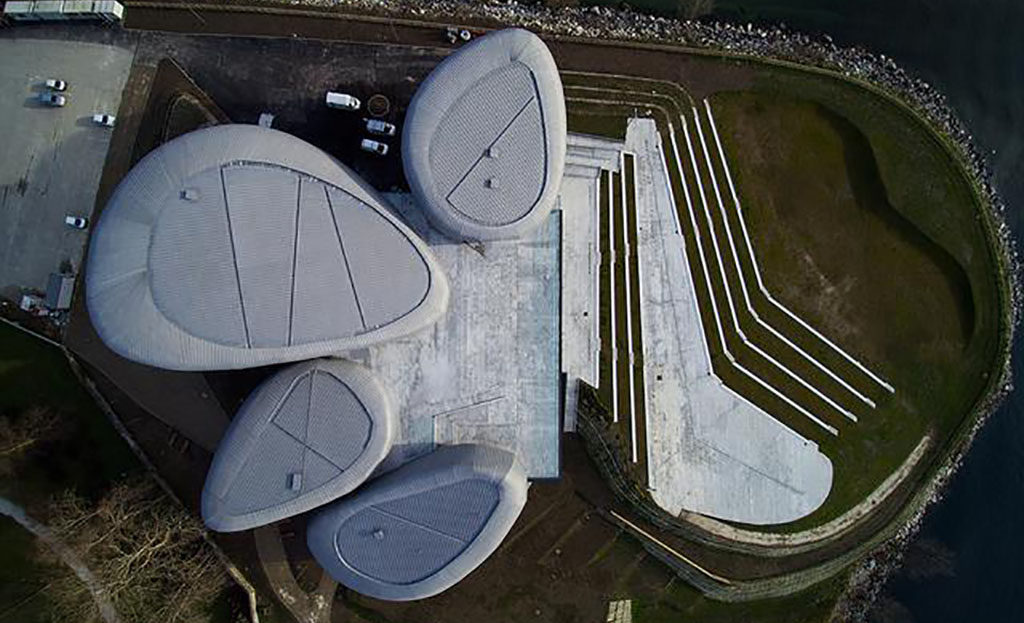 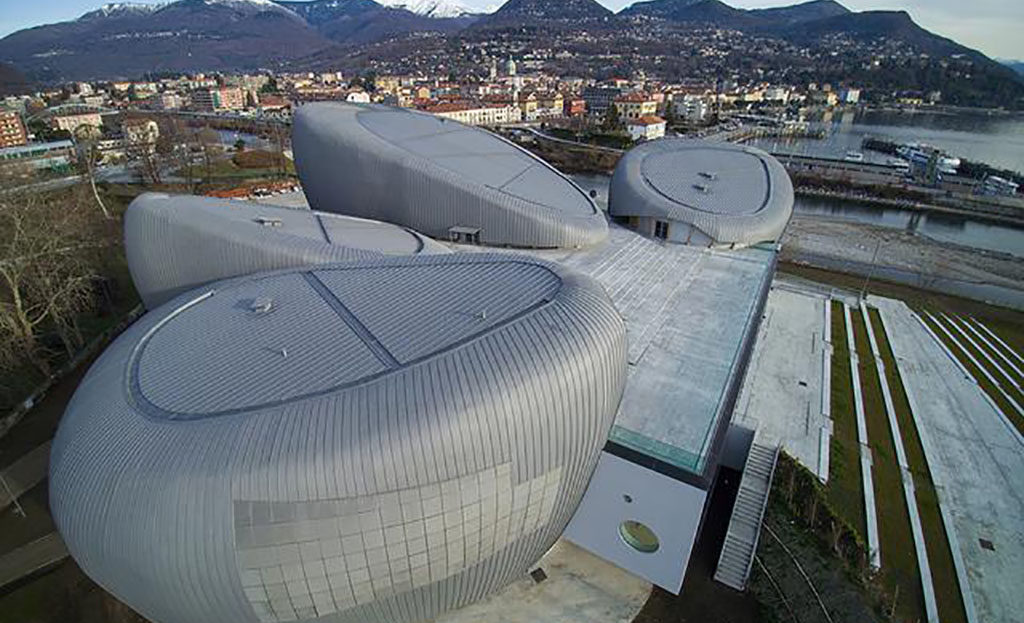 CROSS is a project by LIS LAB Association ,founded in 2014 by an idea by Antonella Cirigliano (LIS LAB and CROSS) and by Tommaso Sacchi (curator CROSS).

LIS LAB’s artistic research activity is flanked by the CROSS project, which develops activities of production, training and promotion of projects related to contemporary performing languages, focusing on projects that encourage interdisciplinarity.

CROSS is also a project for the enhancement of the territory and is divided into three main activities:

CROSS Festival is developed between Verbania and Cannobio, born from the experience of the Festival ‘Villaggio d’Artista’ and the success of the CROSS Award project which, from 2015 to date, has collected over 420 applications from over 30 European and non-European countries. CROSS Festival wants to become a landmark for the performing arts, contributing to the international debate, whose fundamental assumptions must be today the continuous research towards linguistic experimentation and the responsibility towards the social context in which it is born.

CROSS Award is an international award, arrived in 2018 at the fourth edition, aimed at early works in the field of performing arts (dance, theatre, music). The award aims to stimulate the investigation and artistic expression related to the union of different styles and genres, evaluating as a rewarding factors the multi-language practices and the mixing of techniques and codes related to the various performing arts. The aim of the competition is to identify new productions that bring into dialogue the languages of the body and of the stage action with the musical composition.

CROSS Residency, is a program of artistic residences that favours the relationship between the artistic creation and the territory. The residency program is a real instrument to support the production of the CROSS Award’s finalists, who will develop their projects in residence. 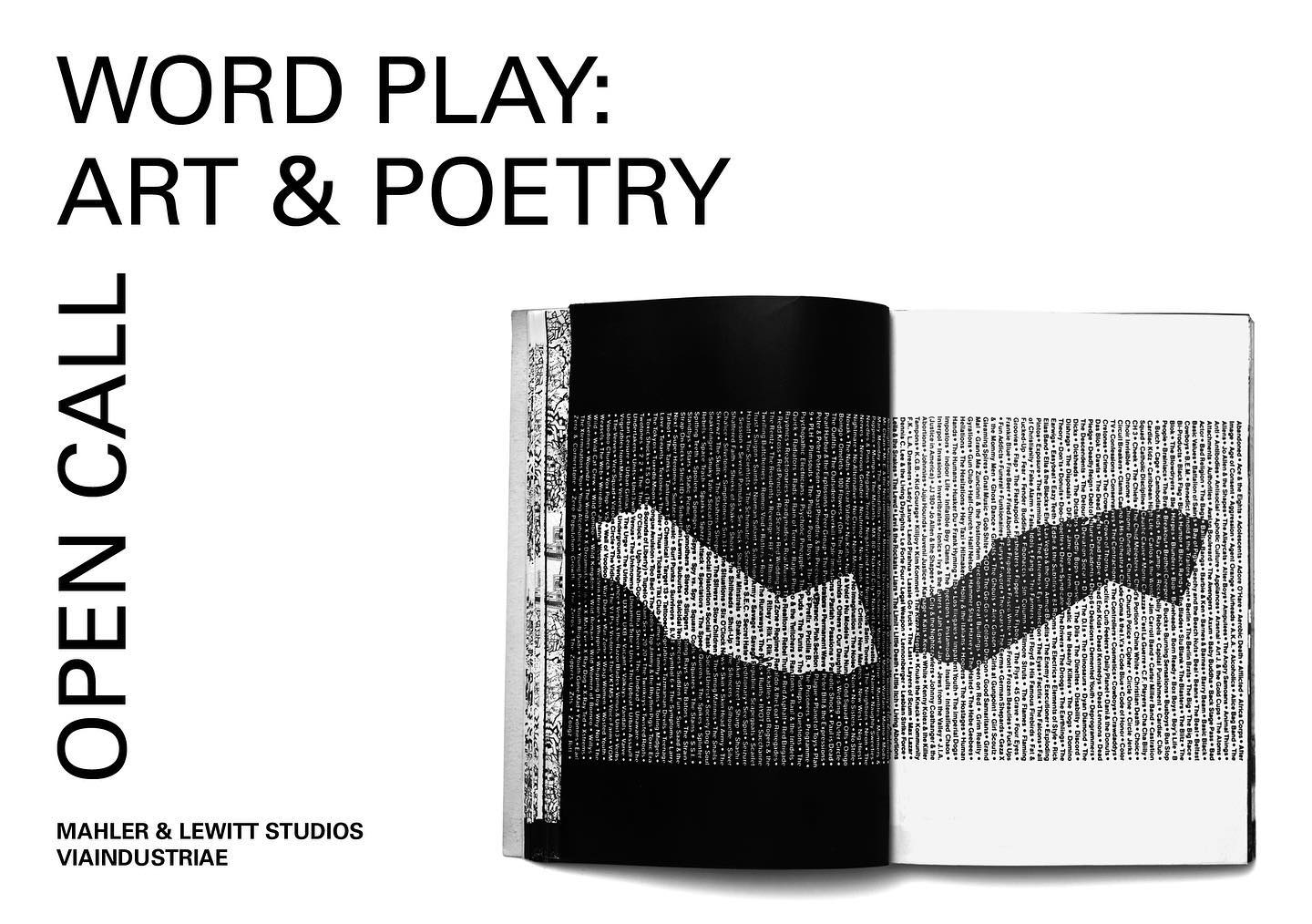 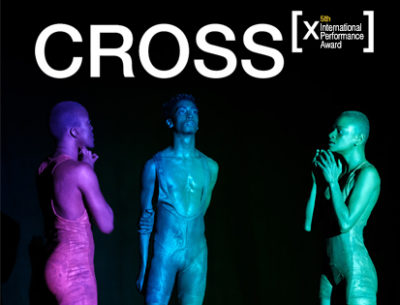 GALLERY PMA
ROCCAGLORIOSA RESIDENZA D’ARTISTA
We use cookies to ensure that we give you the best experience on our website. If you continue to use this site we will assume that you are happy with it.OkPrivacy policy