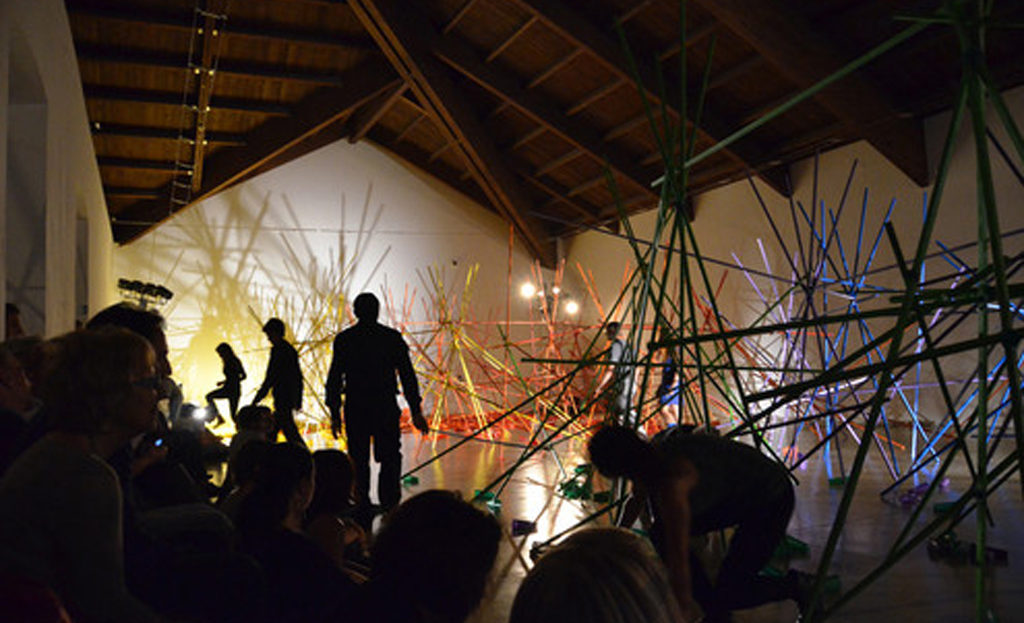 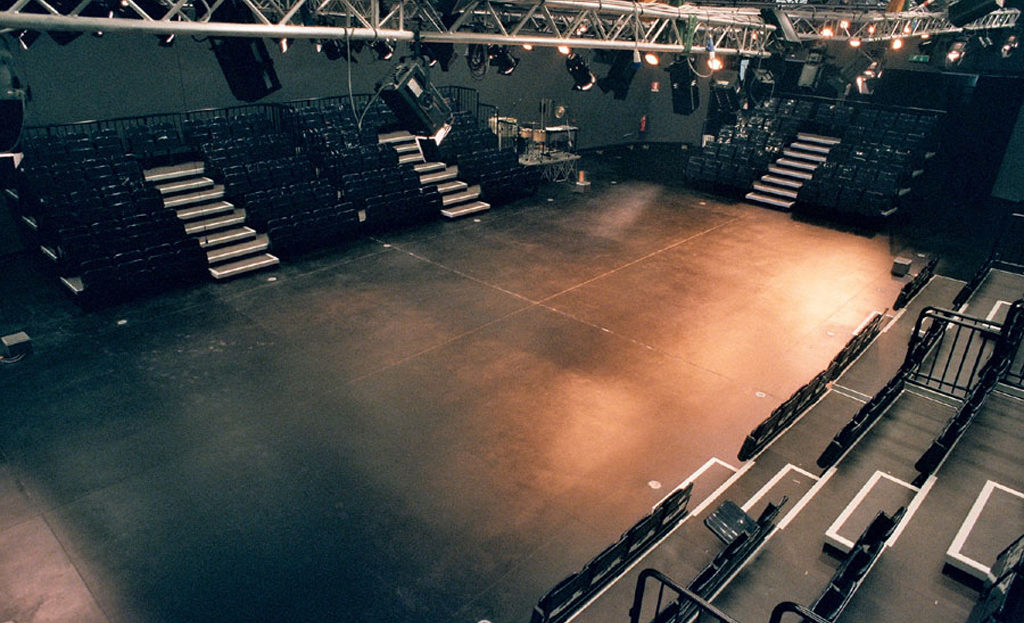 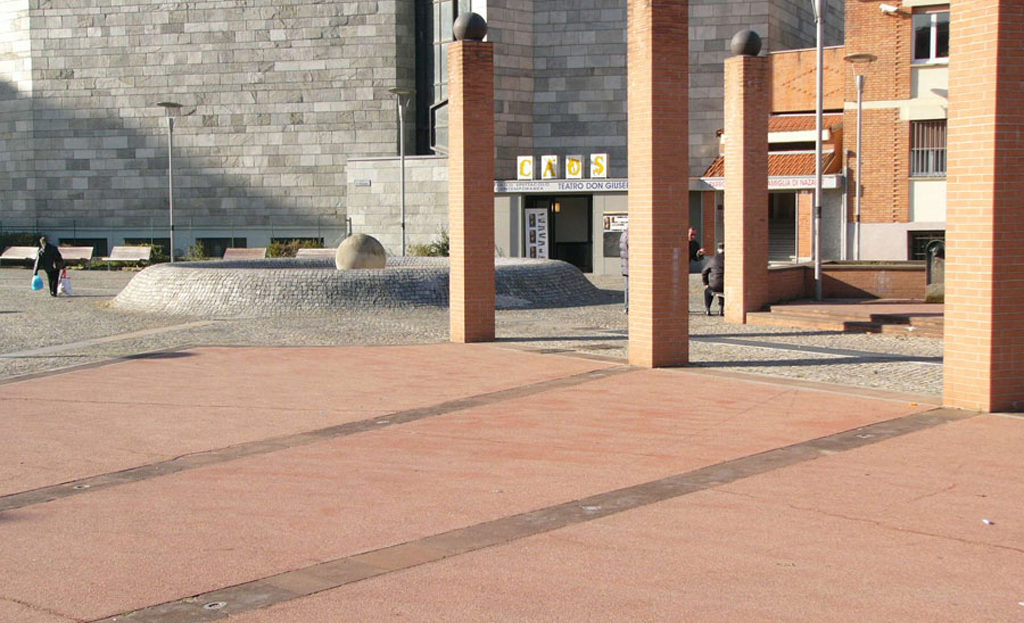 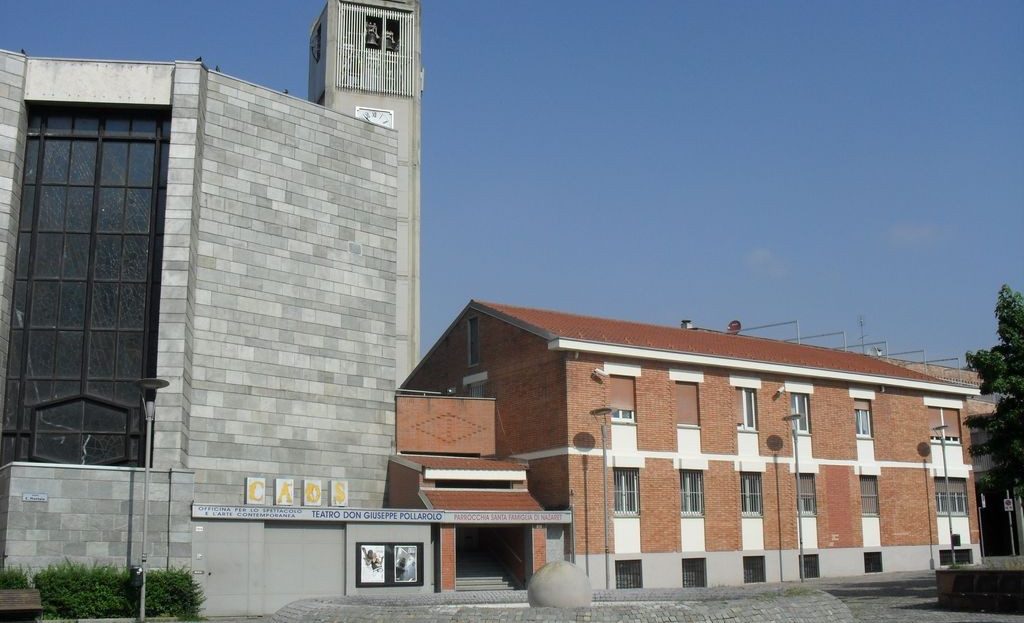 The artistic core of Stalker Teatro have worked together since setting up the ‘Political Collective’ at Turin Academy of Fine Arts in 1975, the heyday of Italy’s post-68 cultural and political uproar. This has left an enduring mark on the company’s work which is characterised by a strong commitment to artistic experimentation within socially sensitive or challenging situations.

The founding members of Stalker Teatro were involved with Turin City Council’s ground-breaking ‘cultural animation’ projects in the late 70s and helped set-up Turin’s first professionally run youth theatre in 1976. In 1981 they started a residency in Italy’s largest psychiatric clinic in Grugliasco which led to the formal foundation of Stalker Teatro in 1986. Using a distinctive style developed from site-specific events, performance art and participatory theatre, Stalker Teatro have performed throughout all major locations and festivals in Europe.
Stalker Teatro continue to be based in Turin and Biella, where they regularly collaborate with Cittadellarte – Fondazione Pistoletto.
In 2009 Stalker Teatro was awarded by the prestigious national award “Franco Enriquez”. In 2014 the “community theatre” national award ANCT (National Association of Theatre Critics). 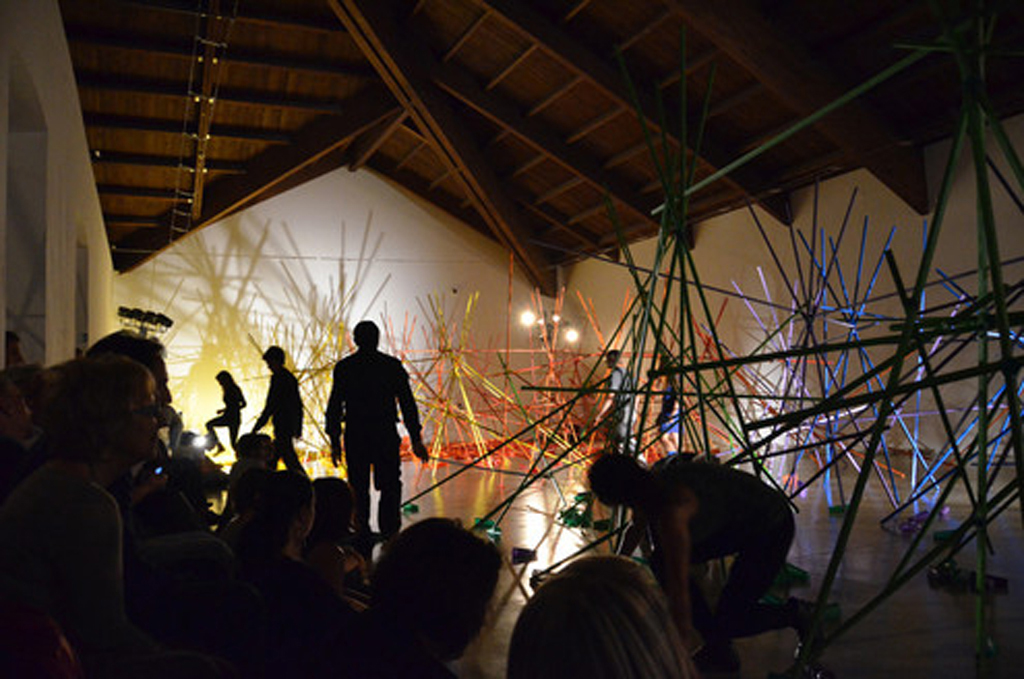 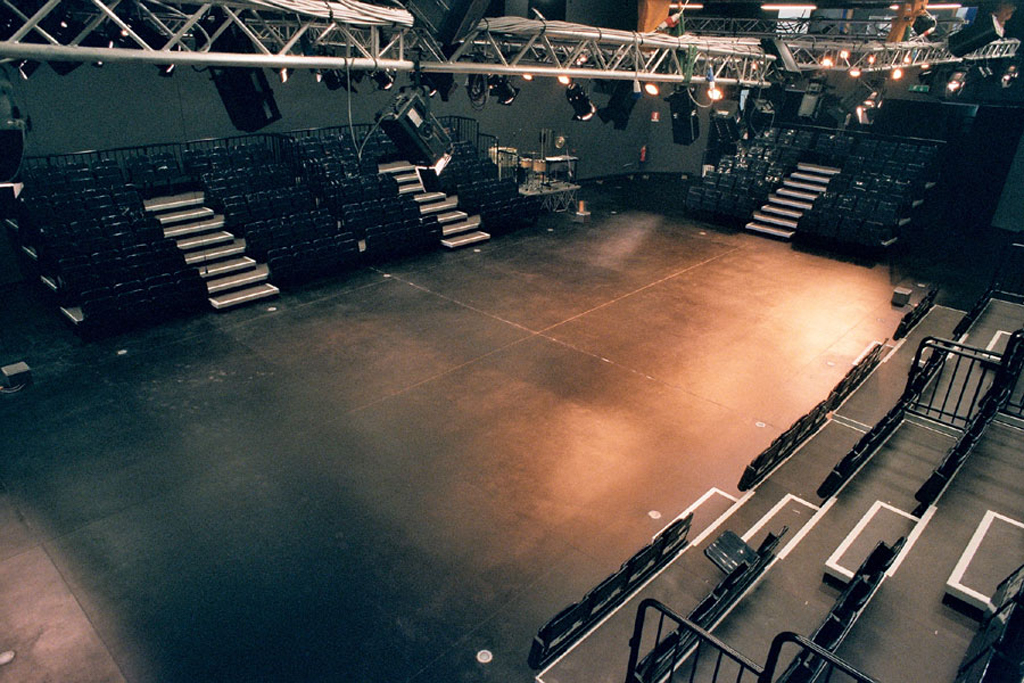 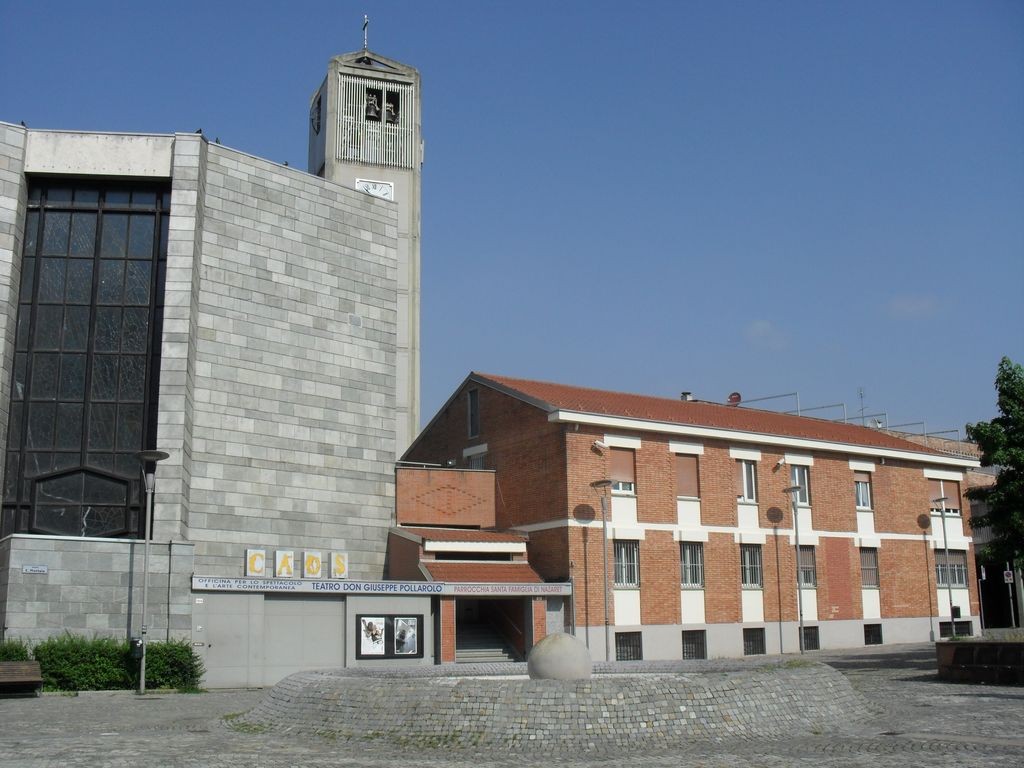 INDUSTRIAL THERAPY
RAMDOM LASTATION
We use cookies to ensure that we give you the best experience on our website. If you continue to use this site we will assume that you are happy with it.OkPrivacy policy