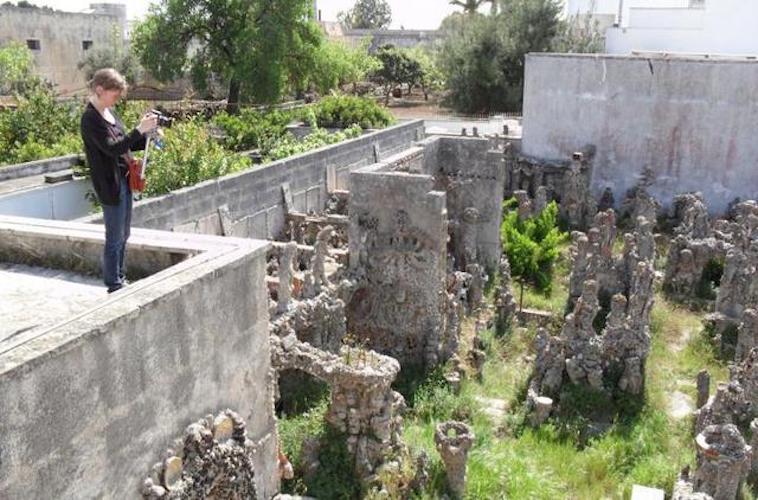 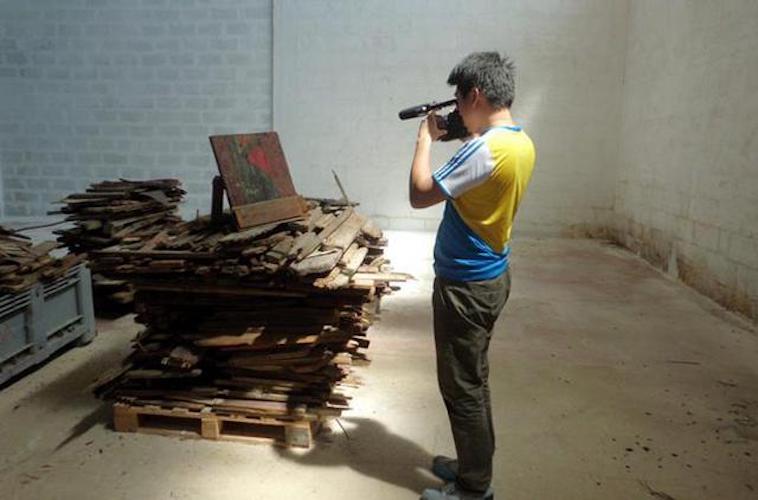 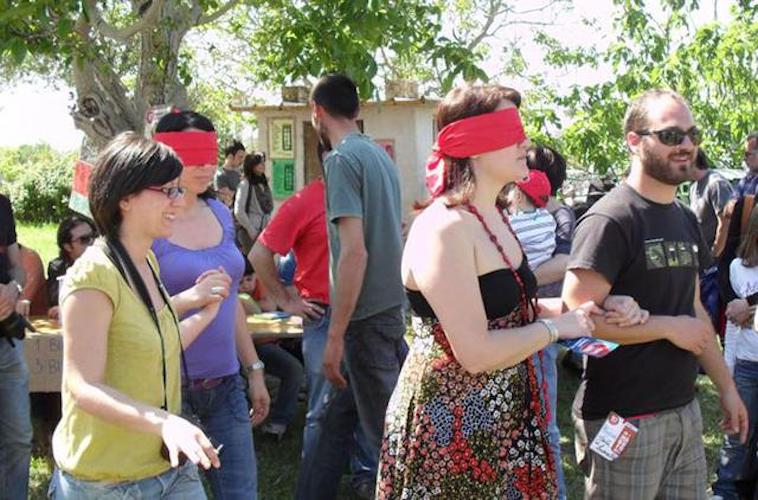 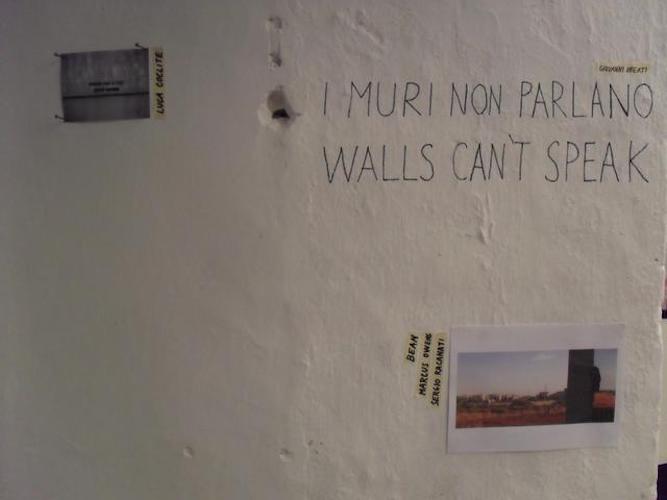 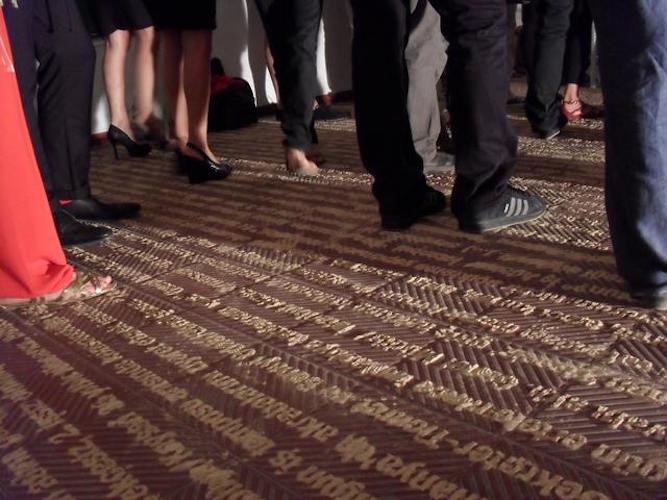 Archiviazioni is a platform for artistic and pluridisciplinary research and production that works mainly in Apulia and Basilicata regions, South of Italy. Its activities focus on the relation between art, territory and public sphere, by referring to material and immaterial space and to the territory and its geocultural processes.
With projects of artistic experimental investigation and production (Actions) and through the creation of a archive that is generative of new planning and research issues (Archivica), Archiviazioni aims at promote the critical thinking about the relation between artistic practices and public domain in the Euro-Mediterranean cultural basin, in dialogue with experimental paths activated in European and extra European countries.

These paths respond to a growing demand for social-cultural change which, in its different acceptations, starts from a historical-critical elaboration of the so called “Western” modernity and from the need of redefining the same notions of“public” and “common”.The growing number of participative and experience-oriented artistic initiatives in the South of Italy confirms the need of creating a common playground for the experimentation of practices of changing, the promotion of the critical thinking, the diversification of forms of knowledge and values’ production.
In this frame, Archiviazioni aims at enlarge the historical and geographical debate about public art towards the Southern Europe and the Mediterranean areas.

Archiviazioni is a cultural association founded and directed by Giusy Checola as part of the program Laboratorio Mezzogiorno (Lab 12:00) by SoutHeritage Foundation for Contemporary Art of Matera (Basilicata region).
Archiviazioni is also a study and planning group composed by Giusy Checola (researcher and curator), Roberto Martino (cultural manager), Pietro Gaglianò (curator and art critic), Diego Segatto (architect and designer), Angelo Bianco (artist and art curator). The group and its components collaborate with public and private institutions and subjects in the fields of contemporary art, education, European cultural planning, publishing and collective creative processes. They develop their activities together with artists, theoricians and researchers who come from national and international universities and with experts of disciplines concerning the public space, the forms of urbanity and rurality, the territorial and geocultural processes, the cultural dynamics related to public sphere in its multiple acceptations.

The Archiviazioni’s residency and production program takes place in different spaces of Southern Italy, which are purposely chosen in order to make interact the issues and requests of artistic projects and the research, the historical, political, cultural and environmental connotations of each territory and the different kind of “public” (people), thanks to the collaboration of artistic and multidisciplinary institutions and organizations that works in Southern Italy. In this frame, on 2011 Archiviazioni has been hosted by the spaces of the Laboratory of Art and Architecture of Lecce, Apulia and co-directed with Luigi Presicce, supported by Anna Cirignola, Elvira De Masi and Toti Semerano; with the collaboration of Salvatore Baldi, Margherita Fanizza and Federica Scorza.
From 2012 the association has its legal and operative venues in San Severo (FG) and Matera, by working mainly between Apulia and Basilicata regions.

TEMPORARY ART PLATFORM
CRIPTA 747
We use cookies to ensure that we give you the best experience on our website. If you continue to use this site we will assume that you are happy with it.OkPrivacy policy