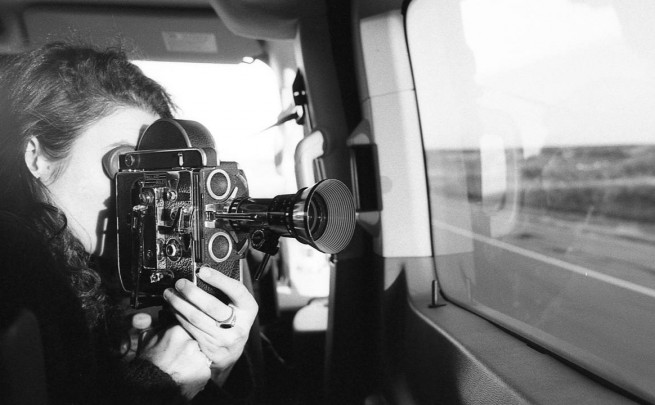 Jess Kohl (1989 London, UK) is a British filmmaker and photographer. Her directorial work marries a raw, intimate style with a focus on global youth culture and marginalised communities. Graduating from Central St Martins with 1st class honours, Jess subsequently undertook a master’s degree at Goldsmiths University. She quickly carved a niche in the industry, creating strong emotional narratives that tell the stories of those existing on the fringes of society. Whether documenting the UK queer Jewish underground scene in her film ‘Buttmitzvah’, following a group of rebel Filipino punks living under president Rodrigo Duterte’s ‘war on drugs’ in her film ‘Anarchy in the Philippines’, or highlighting the contrast between Indian and western queerness in her candid and beautifully shot ‘Nirvana’, Jess’ work shows a clear talent for crafting films that document those searching for acceptance in their communities, religions, races and culture’s. 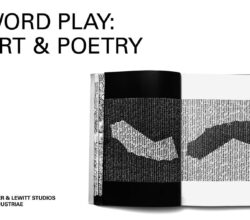 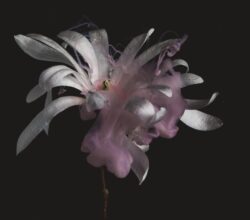 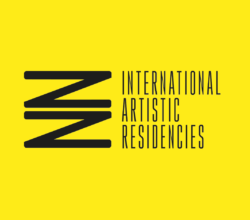 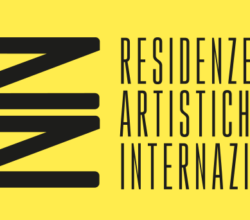 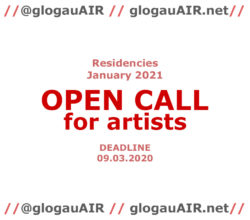 Maker Space Artist in Residence Program 2020
18 Month Artist Residency – Free Studio
We use cookies to ensure that we give you the best experience on our website. If you continue to use this site we will assume that you are happy with it.OkPrivacy policy