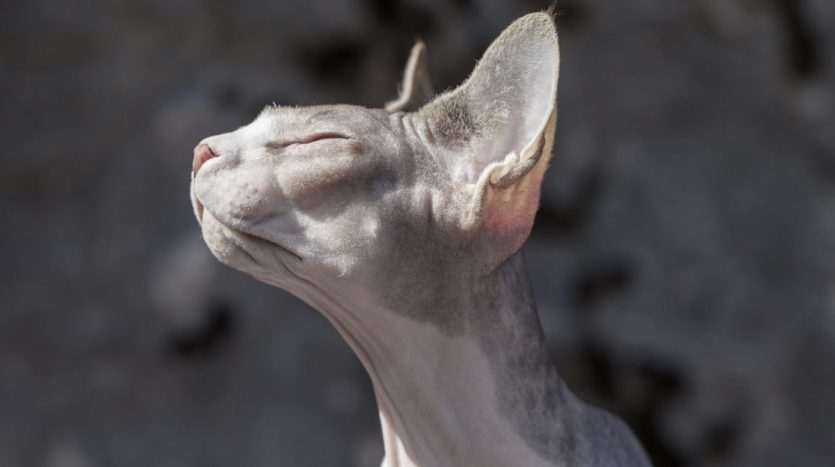 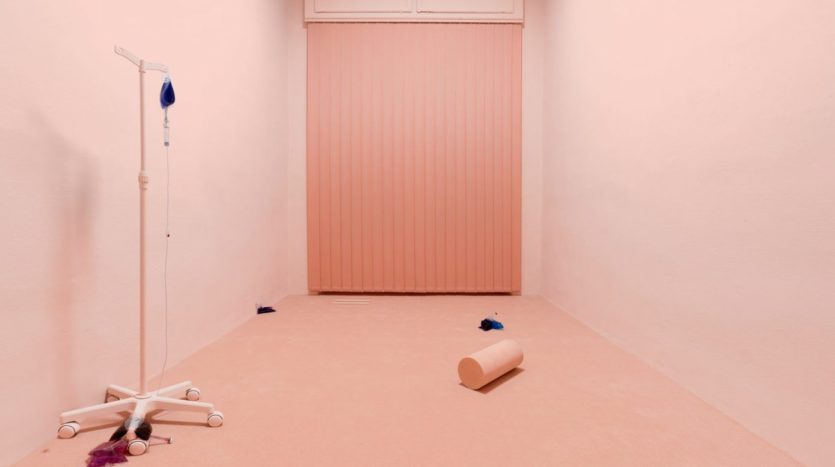 Valentina Furian and Letizia Scarpello are the winners of the first part of HIGHLIGHTS.

The projects were selected by the international jury composed of:
Domenico De Chirico (independent curator), Stefano Raimondi (curator, The Blank President) and Driant Zeneli (artist and artistic director of Mediterranea18).

Valentina Furian (Venice, 1989, lives and works between Venice and Rome). Her research develops starting from processes of re-elaboration of reality through the insertion of forms deviated from the custom. She is interested in the reappropriation, through the human taming of nature. The artist’s interest also aims at creating new places, modeling the space on a sculptural level and creating new enviroments.

Letizia Scarpello (Pescara, 1989, lives and works in Milan). She studied Costume and Scenography at the Brera Academy of Milan after a three-year degree in Fashion Design at the Istituto Marangoni in London. Analyzing the textile world in relation to human attitudes and social environments, she gradually focused her attention on the idea of ​​relationship, also inspired by dancing, which she practiced for more than ten years, the theater and the performing arts.

The artists will have the opportunity to develop the projects related to their artistic practice and to meet the public through open studios and informal conferences in which they will present their work and their activities.

UNIDEE 2018
VIR OPEN STUDIO
We use cookies to ensure that we give you the best experience on our website. If you continue to use this site we will assume that you are happy with it.OkPrivacy policy